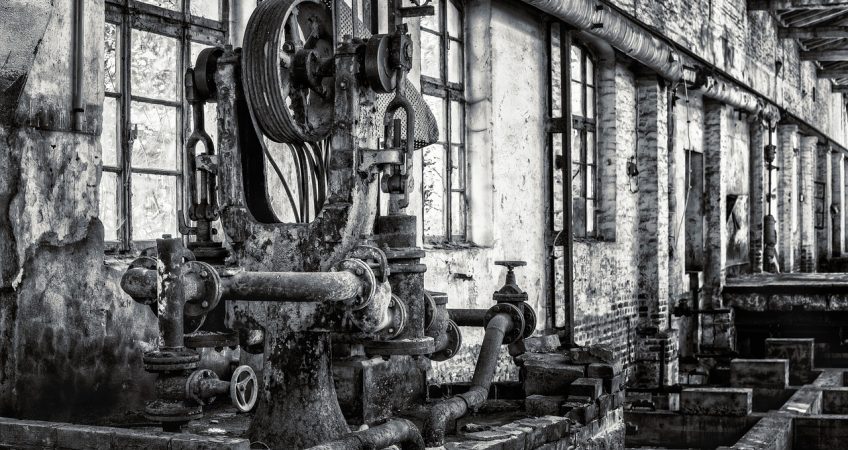 Posted by Jamie In Metal Fabrication

Did you know that metalwork can be dated back to circa 10,000-4,500 BCE? Early human civilizations used these newly discovered metals to make everything from tools, weapons, currency, and much more.

As civilizations across the world began to develop, so did the art of metal fabrication. Today we use this art form in many different ways, and it continues to play a massive role in our economy. Join us today as we take a closer look at the history of sheet metal fabrication, how it started, where it has been, and what’s in store for the future.

When our ancestors first discovered metal, they wasted no time developing a way to use this new resource to better their lives. Copper was the first metal to be found by prehistoric civilizations around 9000BC. It is also known that early man used a vast array of metals such as:

Metal fabrication quickly became a necessary component for the development of civilizations around the world. It was also the reason behind the many advancements such as the Bronze and Iron Ages. Metal became an essential resource for early civilizations because it had many different functions and uses in everyday life.

Metals such as gold and silver were used to create precious jewelry, decorations and used for trade. Copper was used to develop tools, and an alloy of copper and tin, which formed bronze, was able to be manipulated into any shape, which helped significantly change the way that man lived.

Throughout the 1400s, metal fabrication became a highly developed industry by creating many different techniques and processes. Leonardo Da Vinci, a historical artist, and engineer, created an idea for the first rolling mill. This invention would later be used to roll sheets of metal through an opening in the machine to produce even thickness throughout the sheet for it to be worked on or used in other ways.

This invention, which was later developed in the 1600s, was the cornerstone of the Industrial Revolution. A time in history where the production of goods was now able to be produced in mass quantities due to new machines such as the rolling mill and newly developed techniques within the metal fabrication industry.